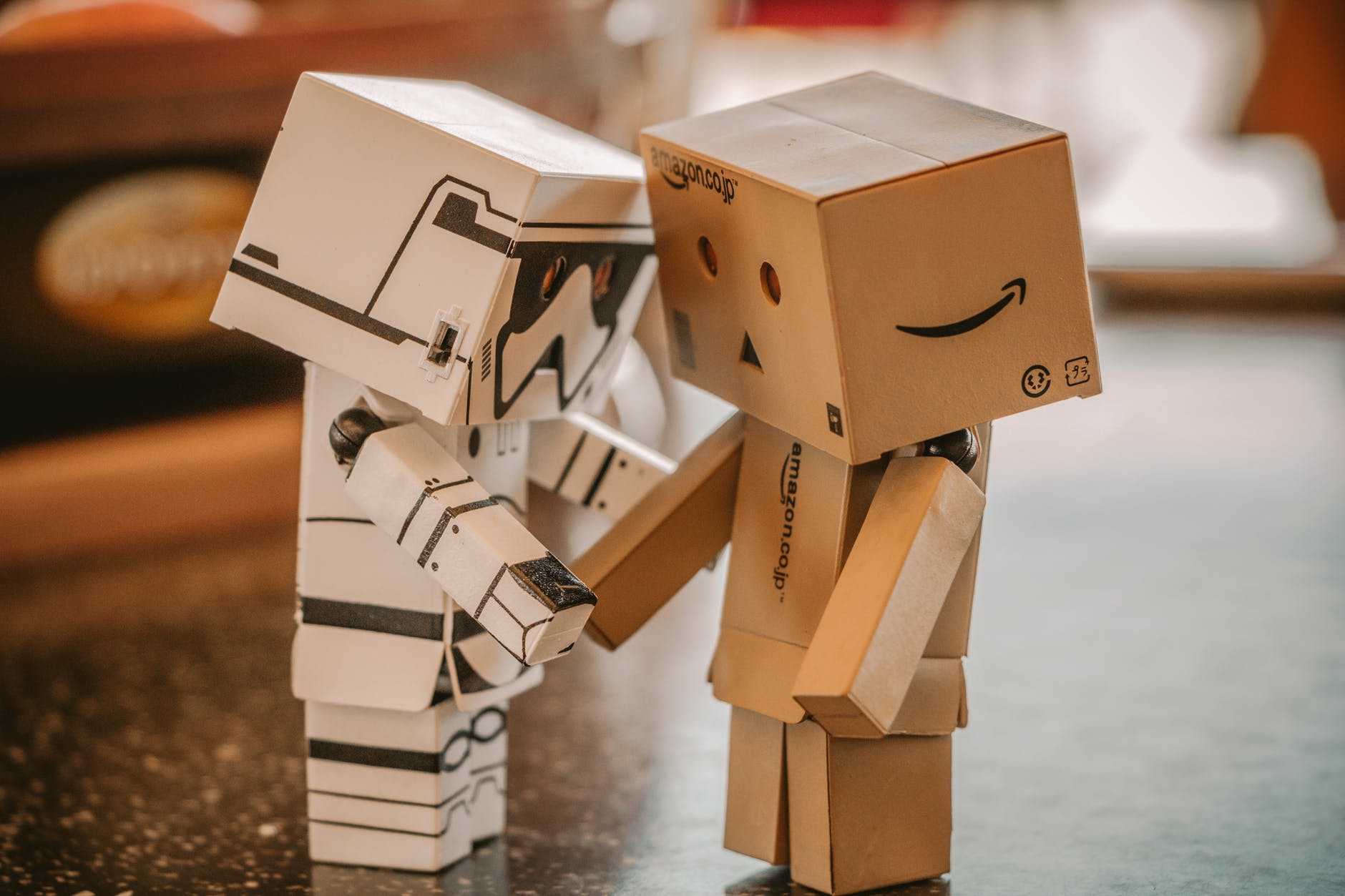 Robotics is the term utilized in computer science that deals with a study of making intelligent and economical robots. Almost all the activities happening around the robot and within the surrounding environment is perceived by the robots. Robots sense and perceive through their built-in sensors in order to be aware of what’s happening around them. Robotic technology high-powered by AI has continually been concerning analytics from its advent. Robots have the potential of sensing and perceiving knowledge through their sensors. For years currently, we have relied on technologies and borrowed analytics from methodologies such as machine learning and many others. However, artificial intelligence often came up with some original analysis and techniques. These techniques are typically designed for finding artificial intelligence connected problems, however later they will be used for any application. The session deliberation is on robotics, Robot locomotion, Computer vision, Advanced robotics, Robot Dynamics, Nuclear robotics, Human robot interaction, Micro and Nano robots, Robotic Rehabilitation Systems, Autonomous Robots, Cognitive Robotics, Neural network, Research on Robotics, Applications of Robotics at Big Data 2019 at Amsterdam, Netherlands.

Be a member and support us

Delegates are personally responsible for their belongings at the venue. The Organizers will not be held responsible for any stolen or missing items belonging to Delegates, Speakers or Attendees; due to any reason whatsoever.

Registration fees do not include insurance of any kind.

Please note that any (or) all transportation and parking is the responsibility of the registrant.

Press permission must be obtained from Allied Academies Organizing Committee prior to the event. The press will not quote speakers or delegates unless they have obtained their approval in writing. The Allied academies are a non-profit organization. This conference is not associated with any commercial meeting company.

Regarding refunds, all bank charges will be for the registrant's account.

Cancellation, Postponement and Transfer of Registration

All cancellations or modifications of registration must be made in writing to Program Manager( bigdata@alliedgather.com and finance@alliedacademies.com ) and the support number is +44-2037691755 Extn 5041

If Allied academies cancel this event for any reason, you will receive a credit for 100% of the registration fee paid. You may use this credit for another Allied Academies Conferences (AAC) event which must occur within one year from the date of cancellation.

If Allied academies postpone an event for any reason and you are unable or unwilling to attend on rescheduled dates, you will receive a credit for 100% of the registration fee paid. You may use this credit for another Allied Academies Conferences event which must occur within one year from the date of postponement.

All fully paid registrations are transferable to other persons from the same organization if registered person is unable to attend the event. Transfers must be made by the registered person in writing to Program Manager. Details must be included with the full name of replacement person, their title, contact phone number and email address. All other registration details will be assigned to the new person unless otherwise specified.

Registration can be transferred to one conference to another conference of Allied academies if the person is unable to attend one of conferences.

However, Registration cannot be transferred if it is intimated within 14 days of the respective conference.

The transferred registrations will not be eligible for Refund.

Keeping in view of increased security measures, we would like to request all the participants to apply for Visa as soon as possible.

Allied Academies will not directly contact embassies and consulates on behalf of visa applicants. All delegates or invitees should apply for Business Visa only.

Important note for failed visa applications: Visa issues cannot come under the consideration of cancellation policy of Allied Academies, including the inability to obtain a visa.

If the registrant is unable to attend, and is not in a position to transfer his/her participation to another person or event, then the following refund arrangements apply:

Keeping in view of advance payments towards Venue, Printing, Shipping, Hotels and other overheads, we had to keep Refund Policy is as following slabs-

· Before 60 days of the conference: Eligible for Full Refund less $100 service Fee

· Within 30 days of Conference: Not eligible for Refund

· E-Poster Payments will not be refunded.